Founded in March 2010 and located in the Bukit Timah neighbourhood in Singapore, My Little Spanish Place is inspired by the ‘meson’ , a typical home-style restaurant often found in Spanish regions. In April 2015, the restaurant opened a second outlet located at Boat Quay, along the riverfront.

Our philosphy is based on the Spanish saying, “Mi Casa es Su Casa”, which means “My House is Your House”. The first Spanish restaurant to be helmed by two chefs with strong Spanish heritage – Maria Sevillano from Salamanca, Spain and Edward Esmero from Philippines, the restaurant boasts a full-fledged menu of Spanish home-style dishes and desserts. 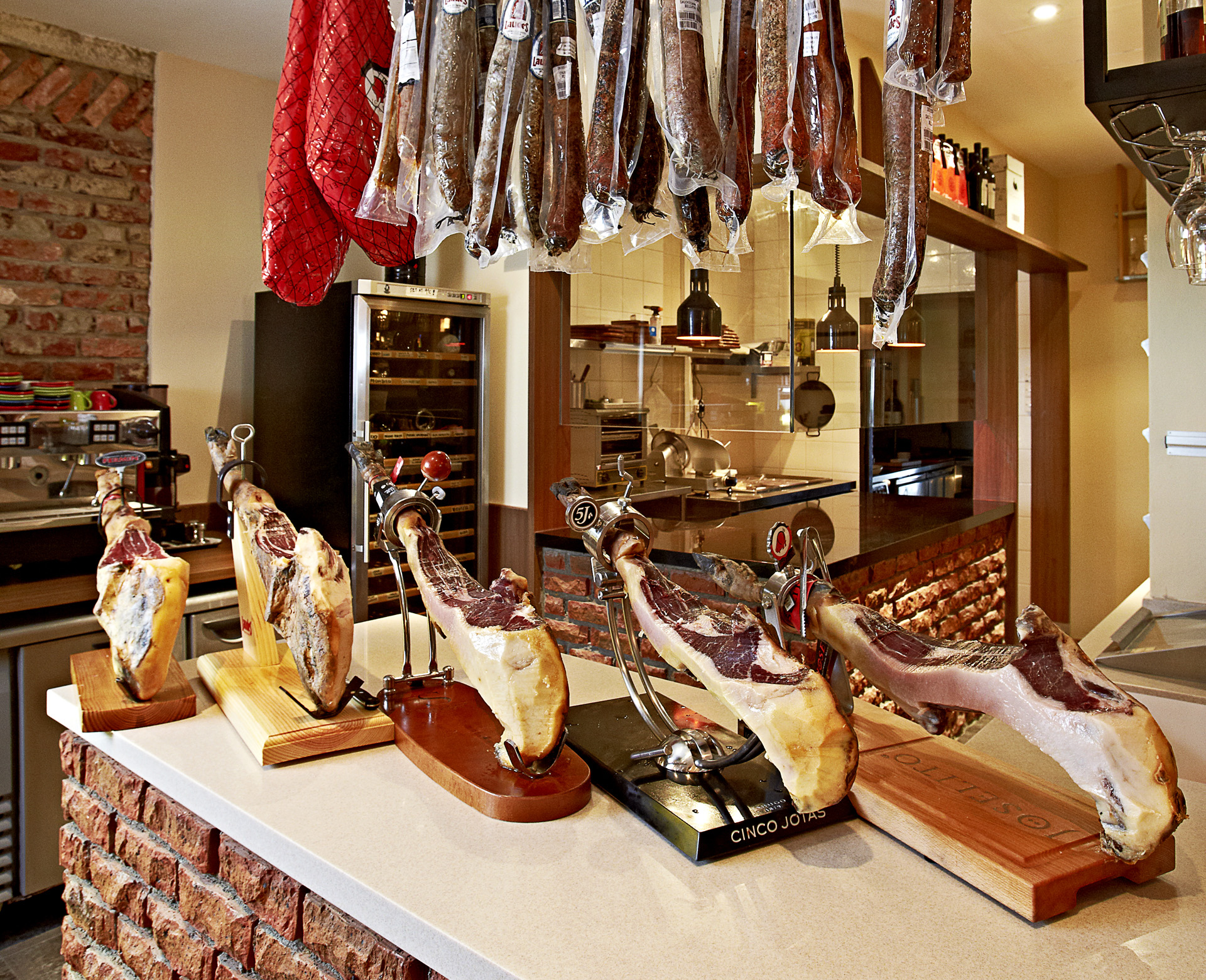 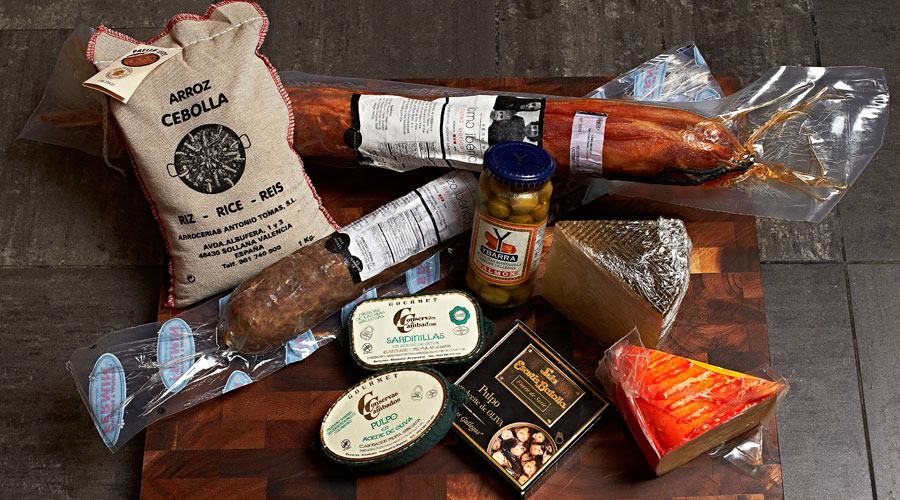 Enjoy a slice of Spain at home with a wide variety of Spanish products from our Pantry.

Fastidious about the authenticity of dishes, Chefs Maria Sevillano and Edward Esmero have put forth a menu that is a collection of traditional recipes from their families, as well as an array of their favourite Spanish recipes from various parts of Spain.

To the Spanish, a meal without wine or Sangria is incomplete. We are proud to offer an outstanding selection of Sangrias and a fully Spanish wine list, personally sourced and selected, to encourage customers to discover wines from the many regions in Spain. 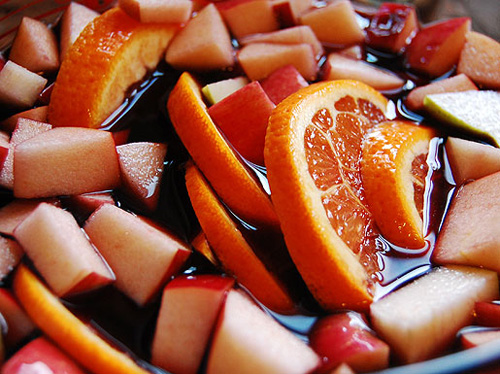 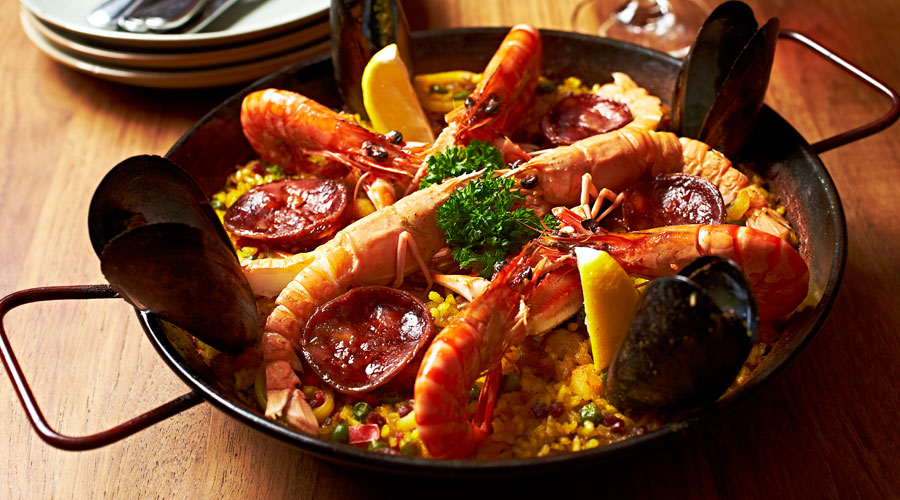 We promise an intimate and relaxed dining experience that offers something different to local and foreign patrons and ensures you enjoy a memorable food experience every time.

Find us at these locations 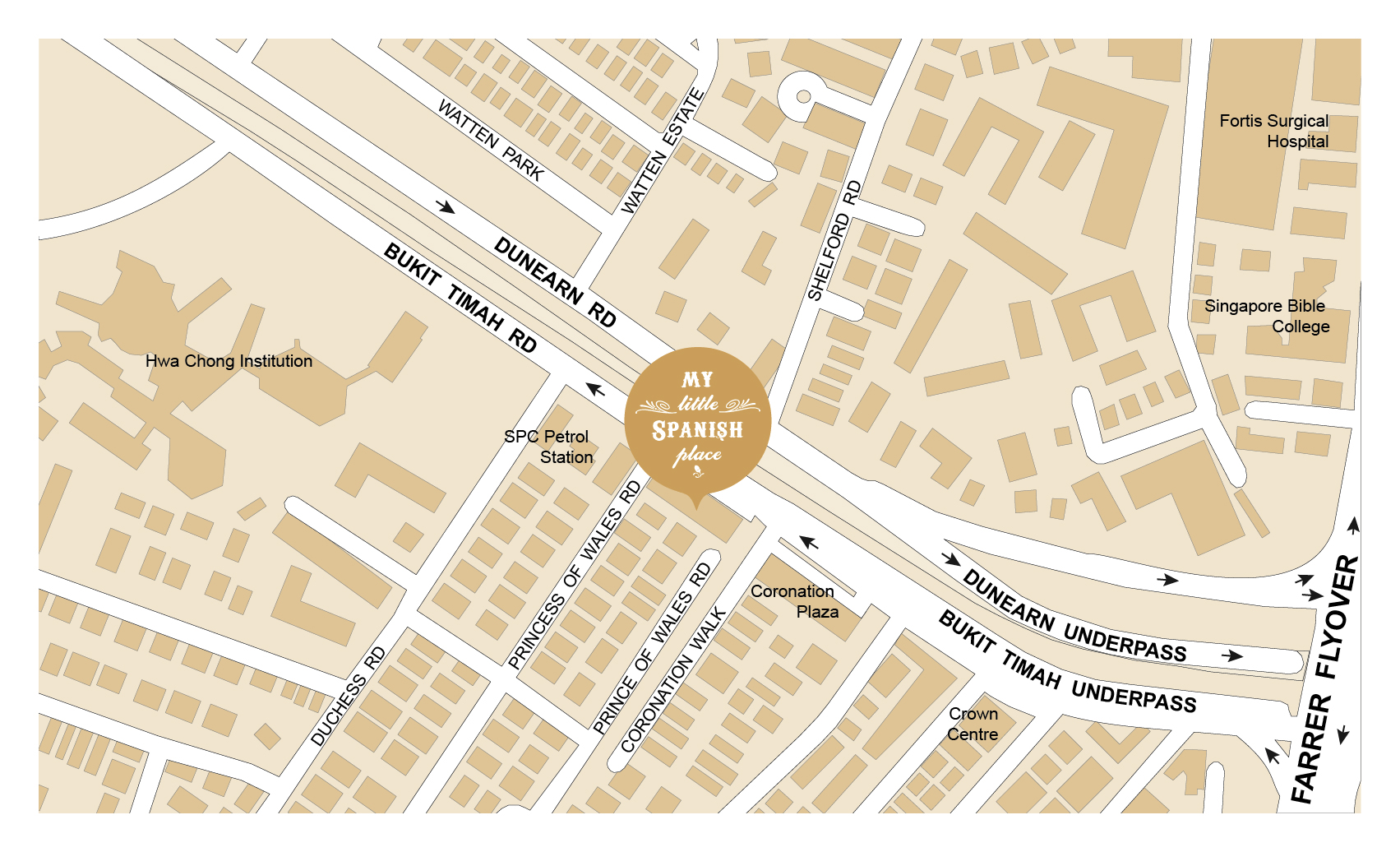 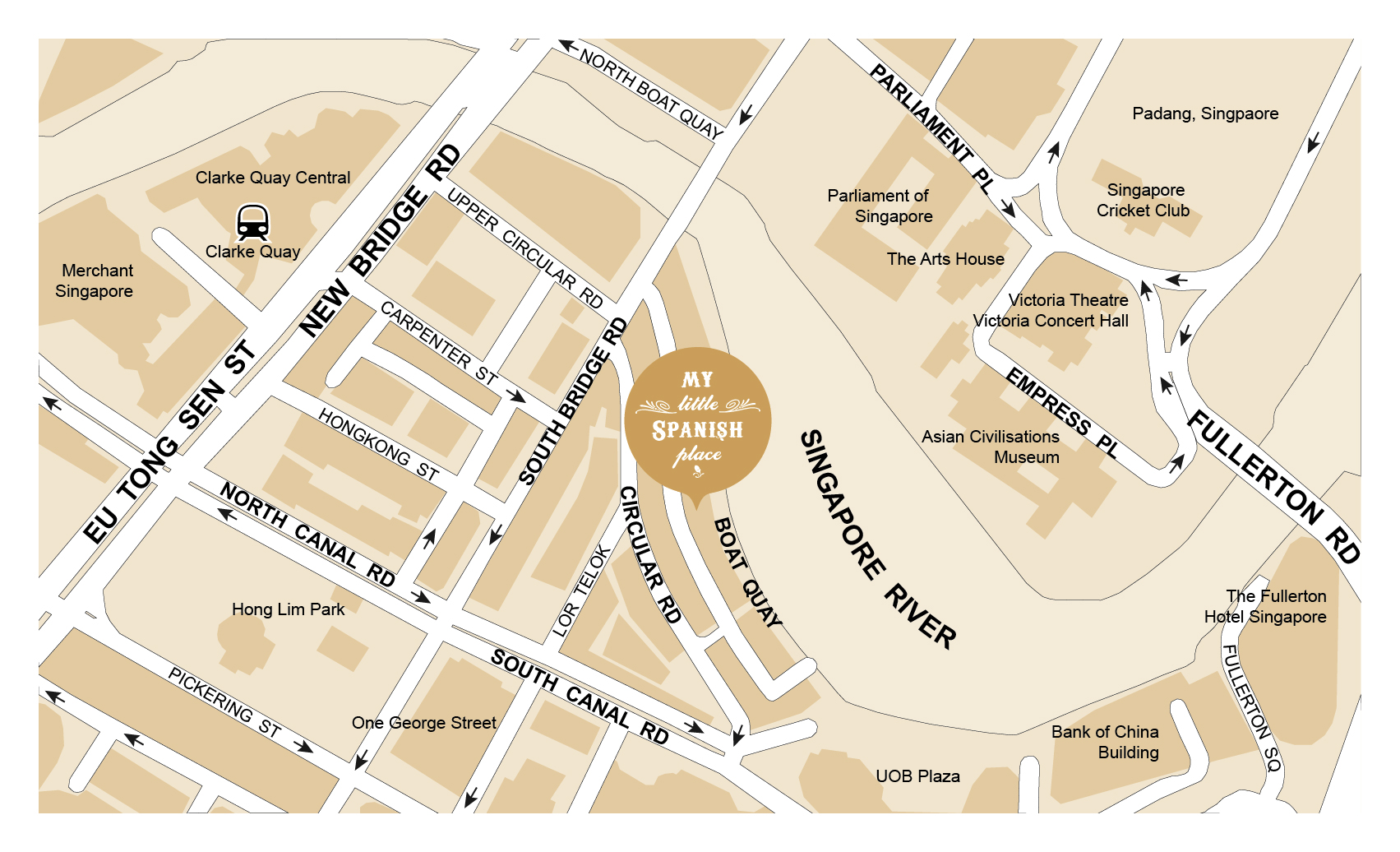